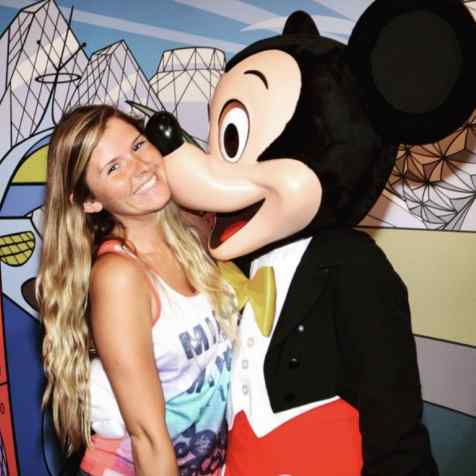 Heather was born and raised in Southern California, and grew her love for Disney through frequent family Disneyland trips growing up. Ever since 2011, Disney World has been added to her agenda numerous times a year. She has lived in many places across the United States to include California, Virginia, Hawaii, Arizona, and now resides in Florida. She grew her love for planning vacations and selling tickets to major attractions in the United States (especially Disney) while working for a military ticketing office. It gave her the opportunity to learn about the many hidden gems across the country, and sharing her love of Disney with customers. She eventually left her job to finish up her Bachelor’s Degree in Business Administration so she could uphold the best of business practices. Her husband is a Marine Veteran and just recently separated from Active Duty service. Their family decided to relocate from Southern California to Melbourne, Florida where they felt would be more opportunity.

One of the first items on Heather’s to do list when she arrived in the Sunshine State was to become a Disney World Passholder. She loves to go to the parks often to have the most up to date information and knowledge of the attractions and events being held. She is known as the Disney guru amongst her friends and family, and is very familiar with both Disneyland and Disney World. You can often find her eating a Disneyland pickle, or taking in all of the magic on the People Mover at Disney World’s Magic Kingdom. You can also occasionally spot her sipping butter beer at Hogsmeade. She loves to take her 19 month old son to see Shamu, and to snack on the delicious food Sea World has to offer. She is a thrill seeker and is always up for an adventure! Heather loves to use her knowledge to help plan once in a lifetime vacations for guests, and thrives for giving them an experience that will make them want to go back for more.

“It’s kind of fun to do the impossible” – Walt Disney